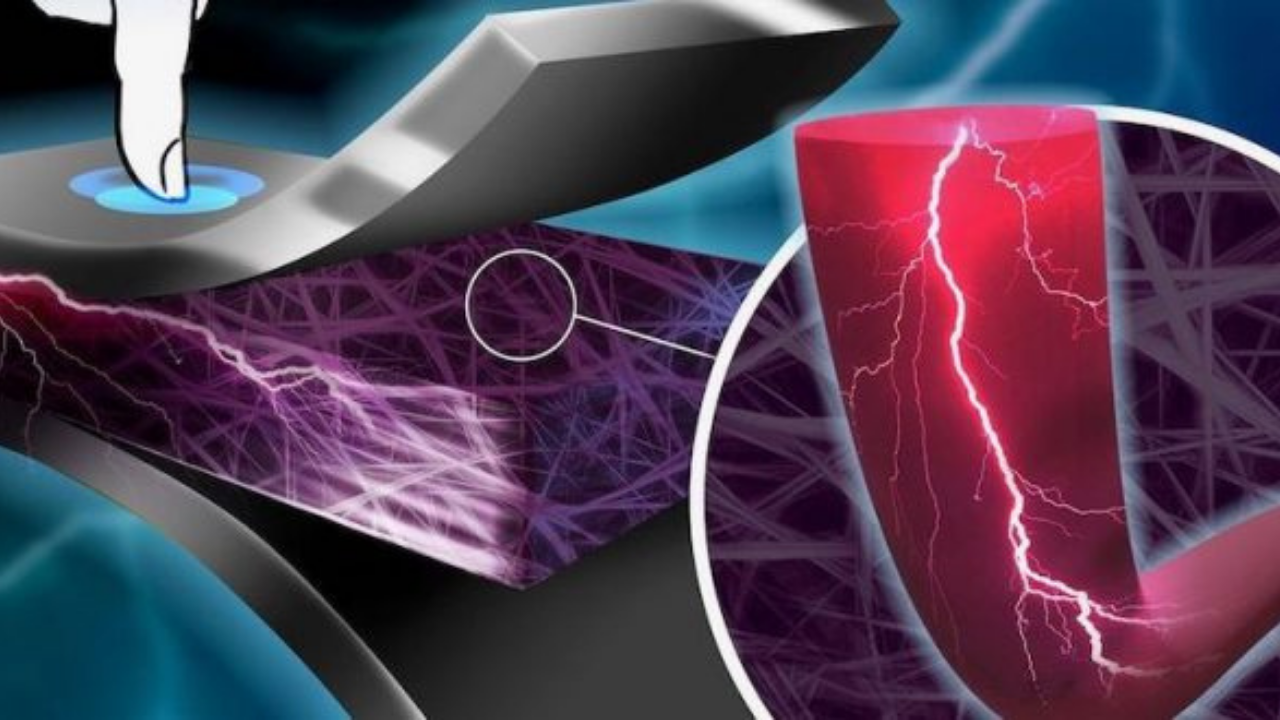 Scientists have found a way to produce nylon fibers that can produce electricity through simple body movements, giving rise to the idea of clothing that could power a phone or health-monitoring device.

The research could result in garments that can power mobile phones and more.

Scientists have found a way to produce nylon fibers that can produce electricity through simple body movements, giving rise to the idea of clothing that could power a phone or health-monitoring device.

The findings by researchers from the University of Bath, the Max Planck Institute for Polymer Research in Germany and the University of Coimbra in Portugal explores the use of solution-processed piezoelectric nylon.

“There’s a growing demand for smart, electronic textiles, but finding cheap and readily available fibers of electronic materials that are suitable for modern-day garments is a challenge for the textile industry,” said Kamal Asadi, a professor from the University of Bath department of physics. “Piezoelectric materials make good candidates for energy harvesting from mechanical vibrations, such as body motion, but most of these materials are ceramic or contain lead, which is toxic and makes their integration in wearable electronics or clothing challenging.”

Nylon, however, is lead-free and non-toxic and scientists have known of its piezoelectric properties - the conversion of mechanical energy into electric energy - since the 1980s. The drawback, according to the researchers, is that nylon is difficult to handle. “The challenge is to prepare nylon fibers that retain their piezoelectric properties,” said Asadi, including creating thin films that could be used in wearables.

First Asadi and his associate, Saleem Anwar, dissolved nylon powder in an acid solvent rather than using the traditional method of melting it. Then they mixed the acid solution with acetone, and they were able to dissolve the nylon and then extract the acid efficiently, leaving the nylon film in a piezoelectric phase. “The acetone bonds very strongly to the acid molecules, so when the acetone is evaporated from nylon solution, it takes the acid with it,” said Asadi. “What you’re left with is nylon in its piezoelectric crystalline phase. The next step is to turn nylon into yarns and then integrate it into fabrics.”

Developing piezoelectric fibers is a major step toward the production of electronic textiles for use as wearable electronics. The goal, according to the researchers, is to integrate electronic elements, such as sensors, into fabric and generate power through a movement. The electricity would be harvested and stored in a battery, which could be placed in a pocket, and the battery could be connected to a device.

“In years to come,” said Asadi, “we could be using our T-shirts to power a device such as our mobile phone as we walk in the woods.” 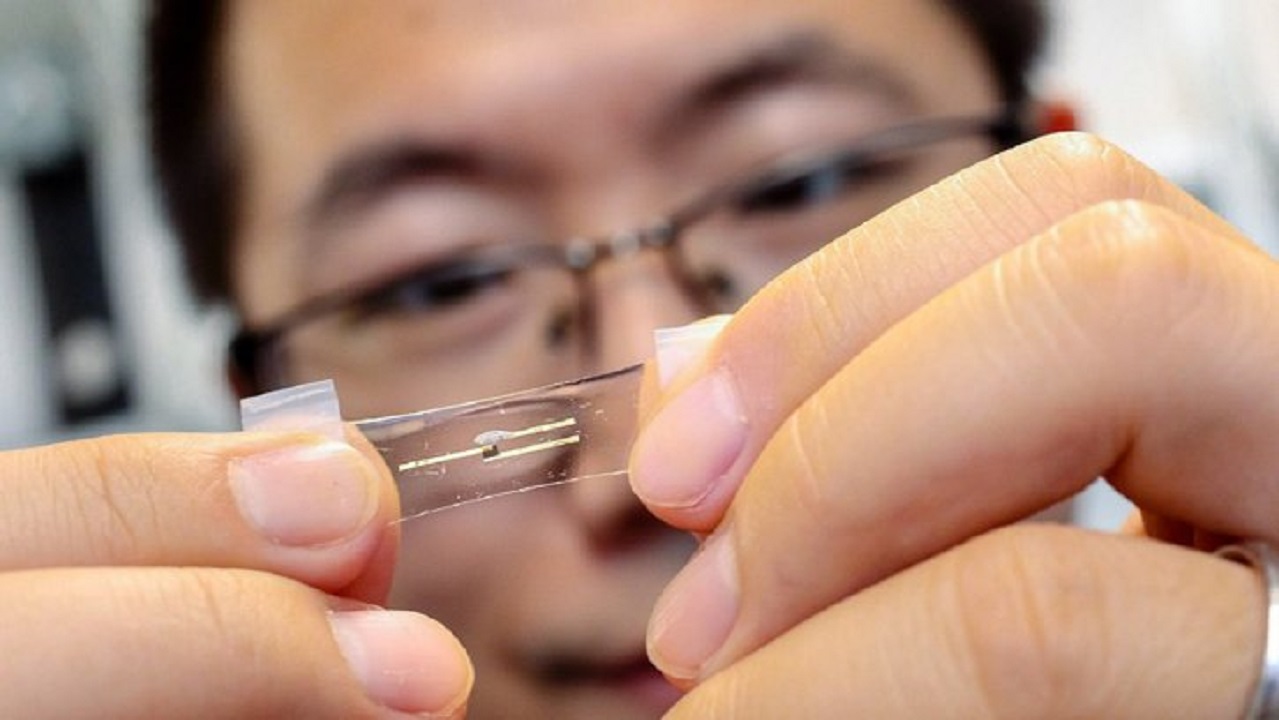 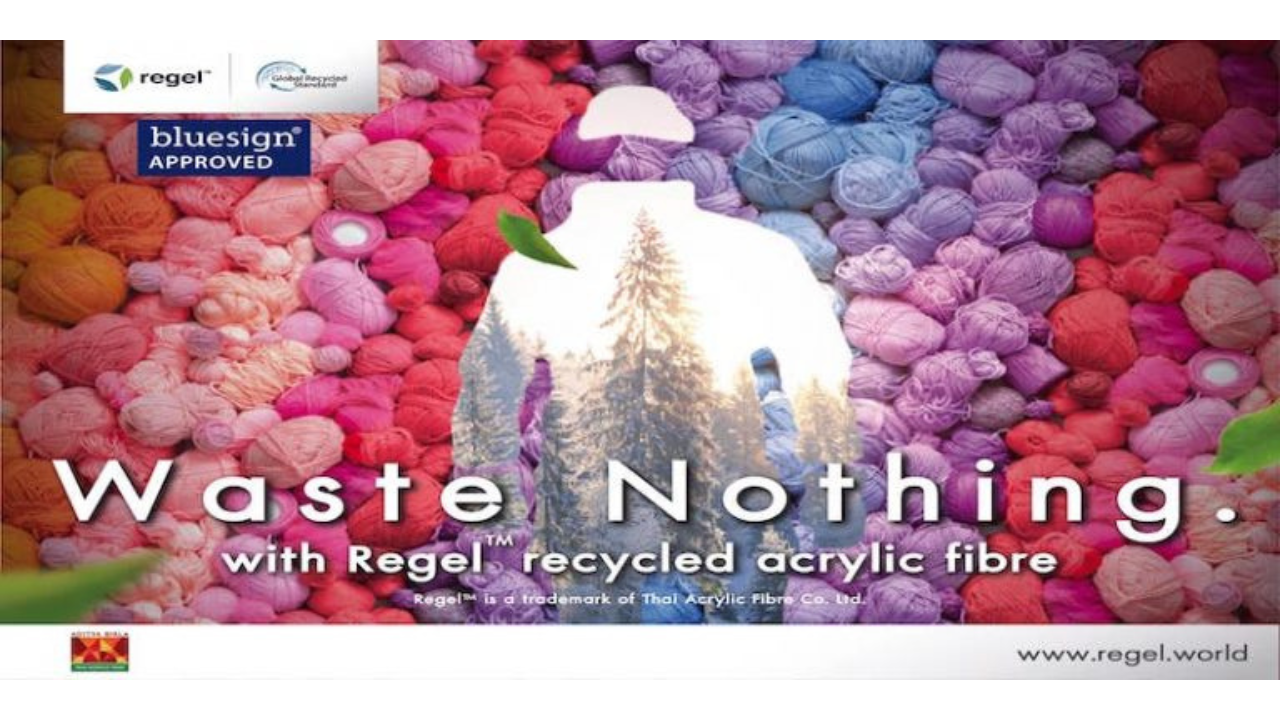 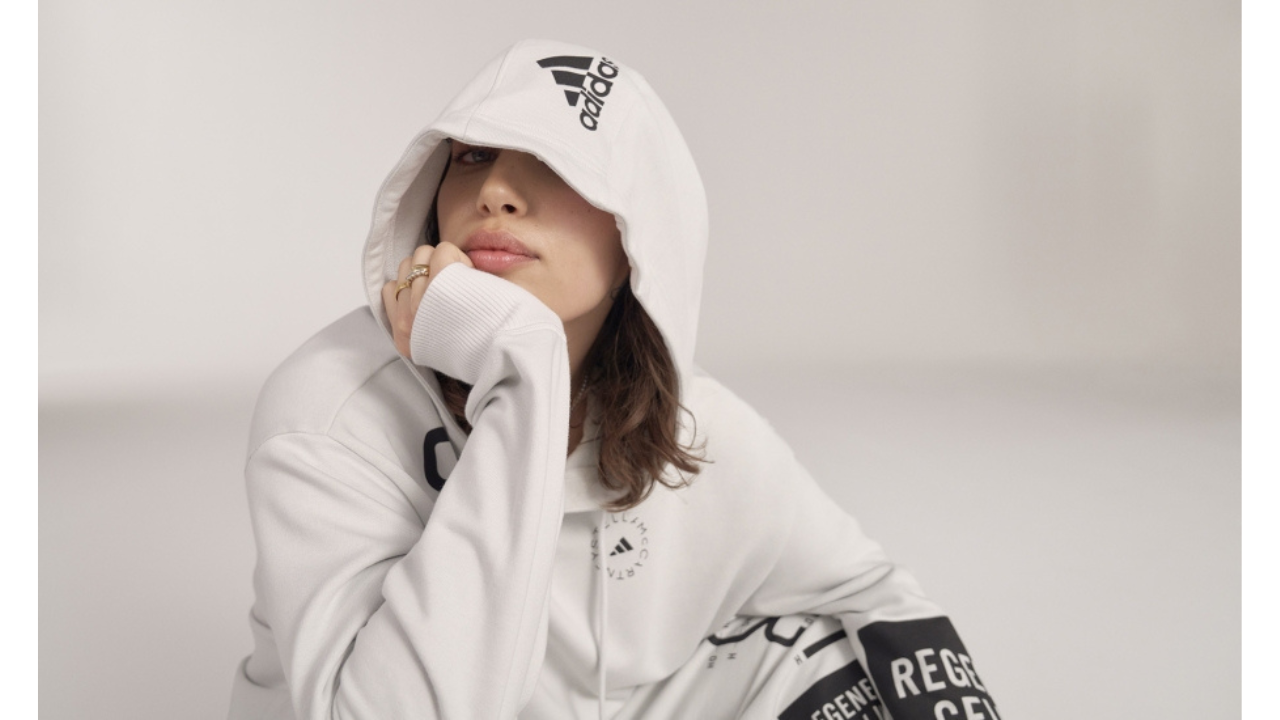