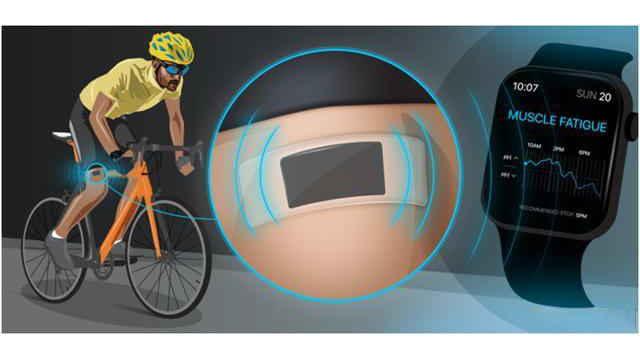 The research team recently tried combining MXene sheets with hydrogels, which produced strong sensitivity to the mechanical strain that occurs during exercise.

The KAUST team has developed a type of Ultrathin nanomaterials, known as MXenes could be used to monitor a person's well-being by analyzing their perspiration.

MXenes are composed of nontoxic metals, such as titanium, in combination with carbon or nitrogen atoms. With naturally high conductivity and strong surface charges, MXenes are attractive candidates for biosensors that can detect small changes to chemical concentrations.

The research team recently tried combining MXene sheets with hydrogels — water-filled polymers that are compatible with human tissue because they are able to stretch. Intriguingly, the team found that high levels of mobile ions in the hydrogel produced strong sensitivity to the mechanical strain that occurs during exercise.

A prototype wearable sensor, developed with the new MXene-hydrogel compound, was able to track muscle movement by producing distinct electrical resistance patterns as mechanical stress increased. These patterns in turn changed instantly when the sensor was exposed to additional ions in the form of acidic or basic solutions.

As we exercise and our muscles get tired, the sensor sees the new chemical environment and produces different electrical resistance versus stress curves. By comparing these curves to reference curves for a given sensor, we can determine the pH of the sweat and how fatigued the muscle is. 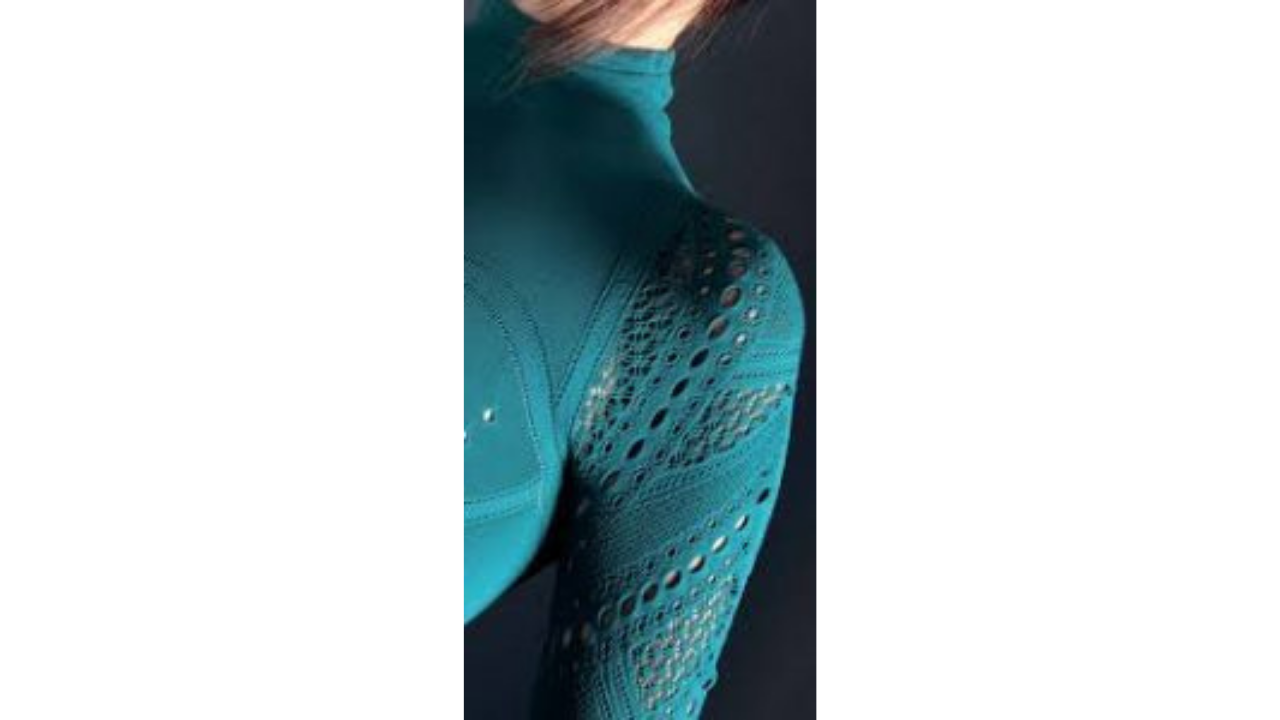 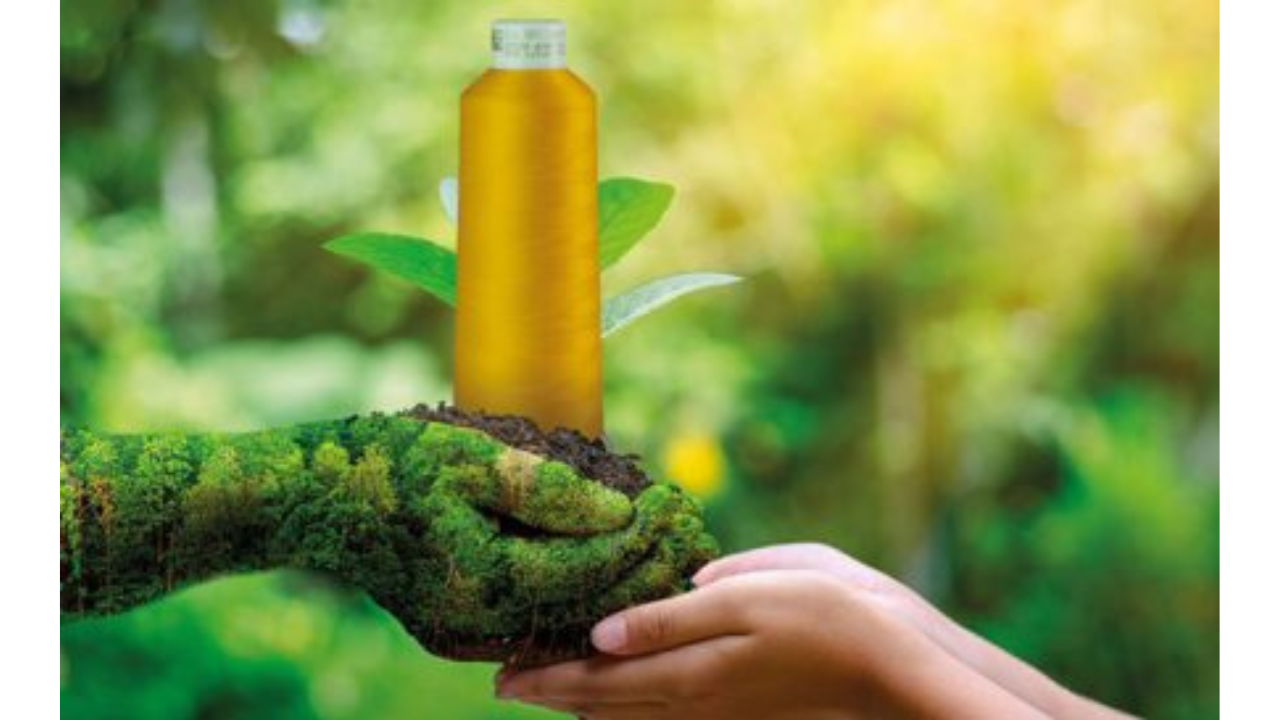 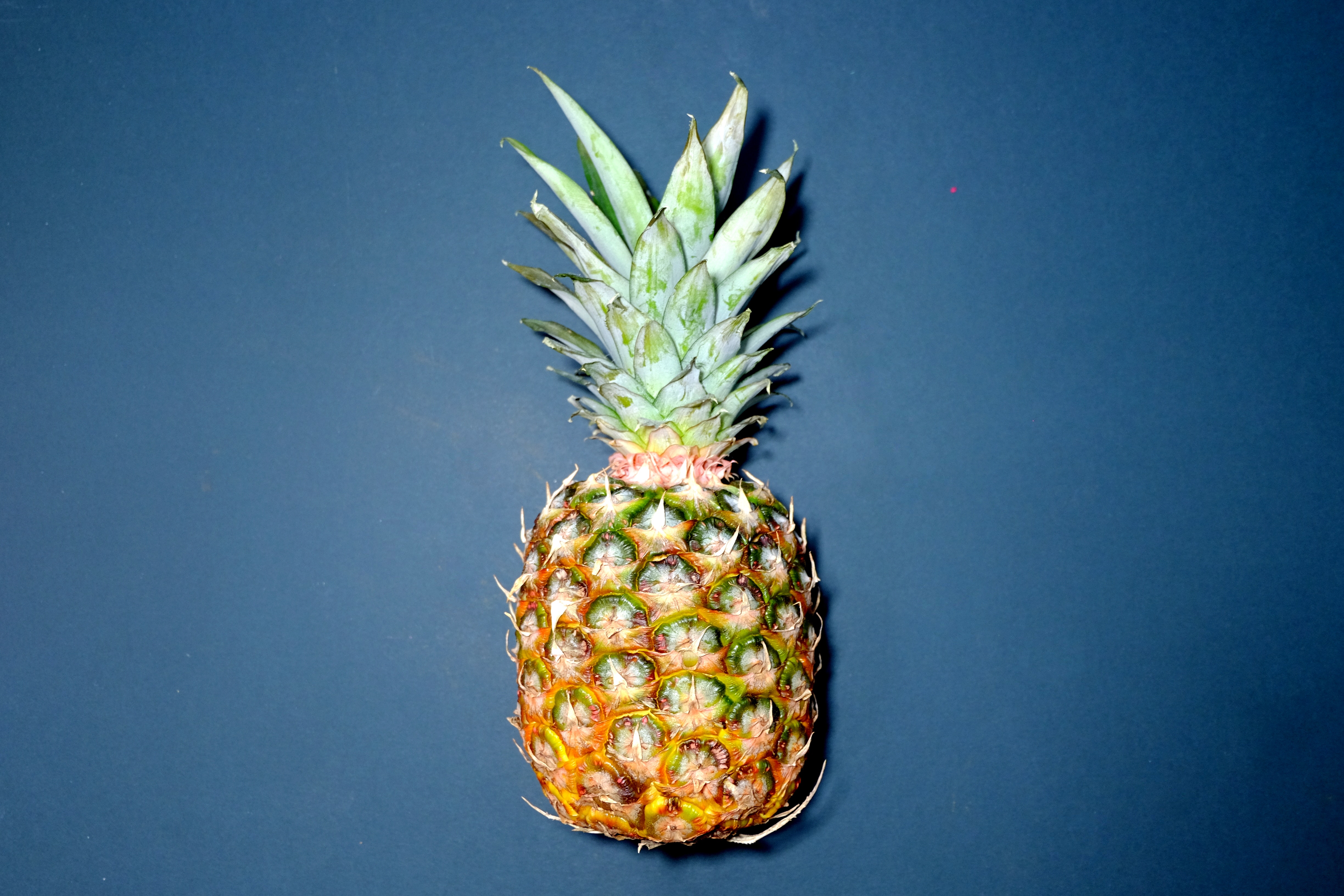 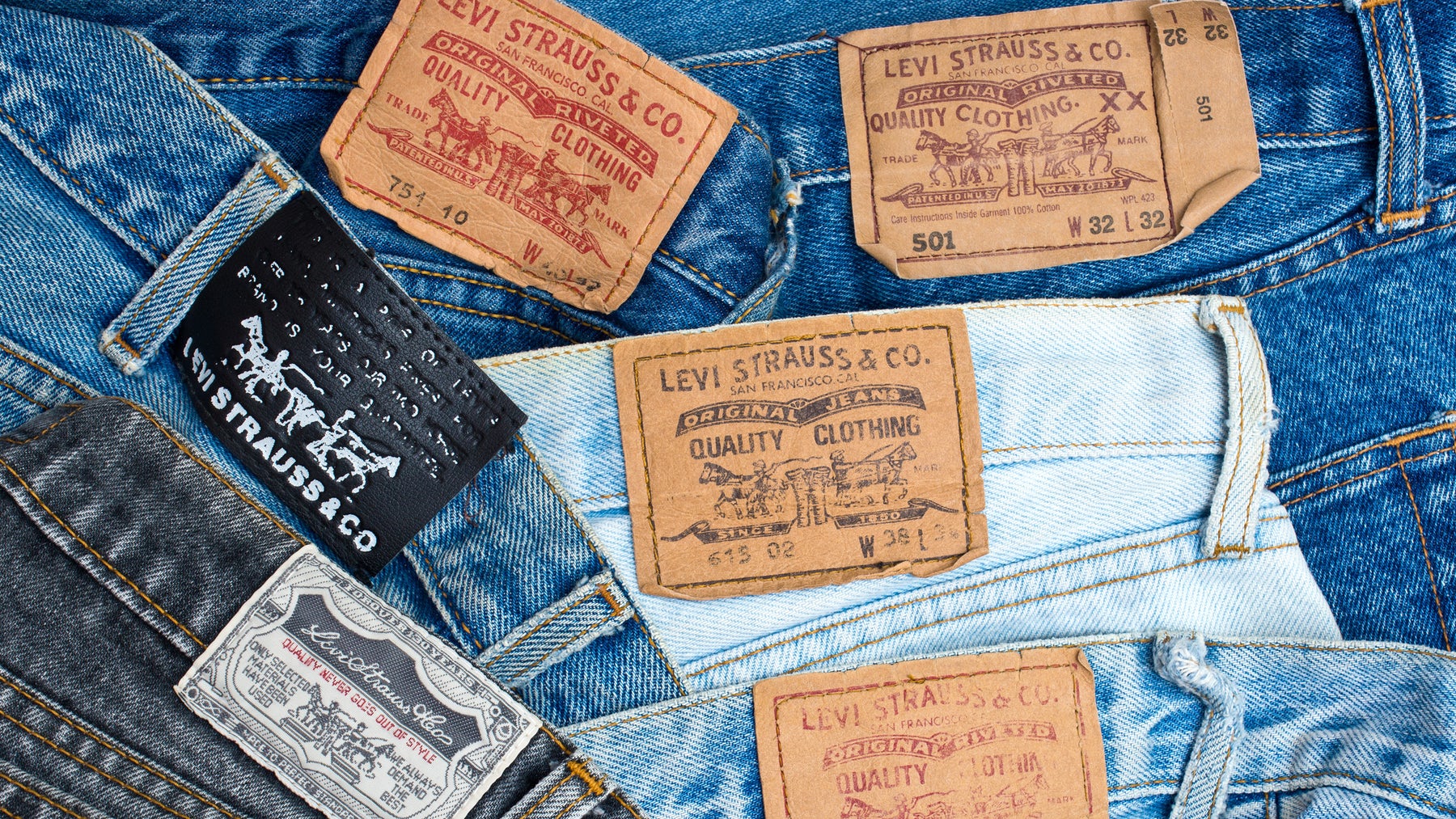