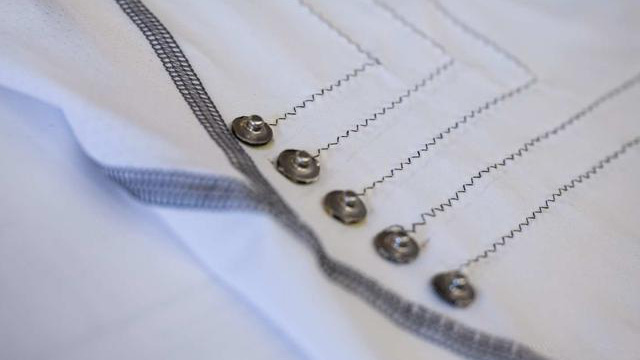 Researchers at Rice University use interwoven carbon nanotube fibers to provide steady electrical contact with the skin, allowing for ongoing gathering of data on heart activity.

The technology is based on carbon nanotube fibers first introduced by Rice University researchers in 2013. The fibers are as strong as carbon fibers, as flexible as textile threads, and conducted heat and electricity as well as metal wires. These filaments, about 22 microns wide, consist of tens of billions of carbon nanotubes. Scientists have since explored their potential in cochlear implants, flexible antennas and repairing broken circuits in the heart. 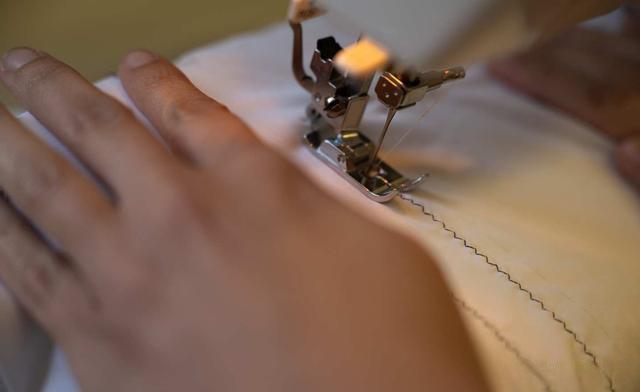 Since the original fibers are so incredibly fine, which are unable to be used with a standard sewing machine, the team used a rope-making device to bundle the filaments together. These bundles were then woven into a fiber roughly the same size as a regular thread.

The fibers can be machine-sewn into fabrics, with the researchers doing so in a zig-zag pattern so that they wouldn't break when stretched. Made into an athletic shirt, the fibers use their metal-like conductivity to act as integrated electrodes and signal transmission wires, opening up some interesting potential uses.

The team conducted experiments to compare the ability of the smart shirt to record live heart rate data to a typical chest strap monitor, and then found that the shirt did a better job. They also used these threads as electrodes for electrocardiograms, and found that the performance of this shirt was comparable to that of commercially-available electrode monitors.

The scientists envisioned a large number of potential uses for the smart fabrics. It is machine-washable, and can be connected to a Bluetooth transmitter to transmit data to a smartphone or a pocket-friendly monitor to record heart activity. Other possibilities include integrating antennas or LED lights, or making adjustments to monitor other vital signs, such as respiratory rate. 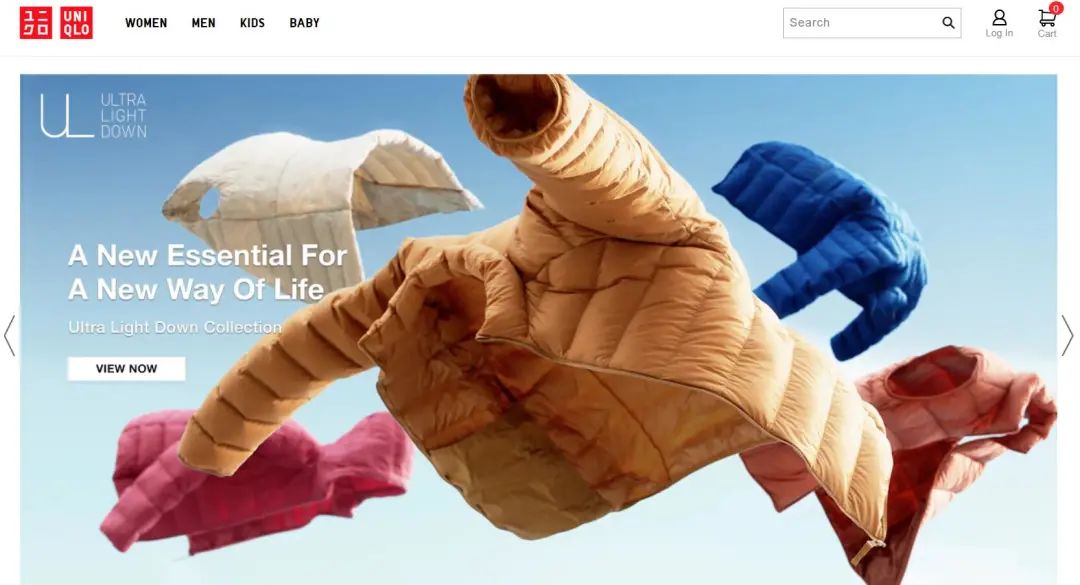 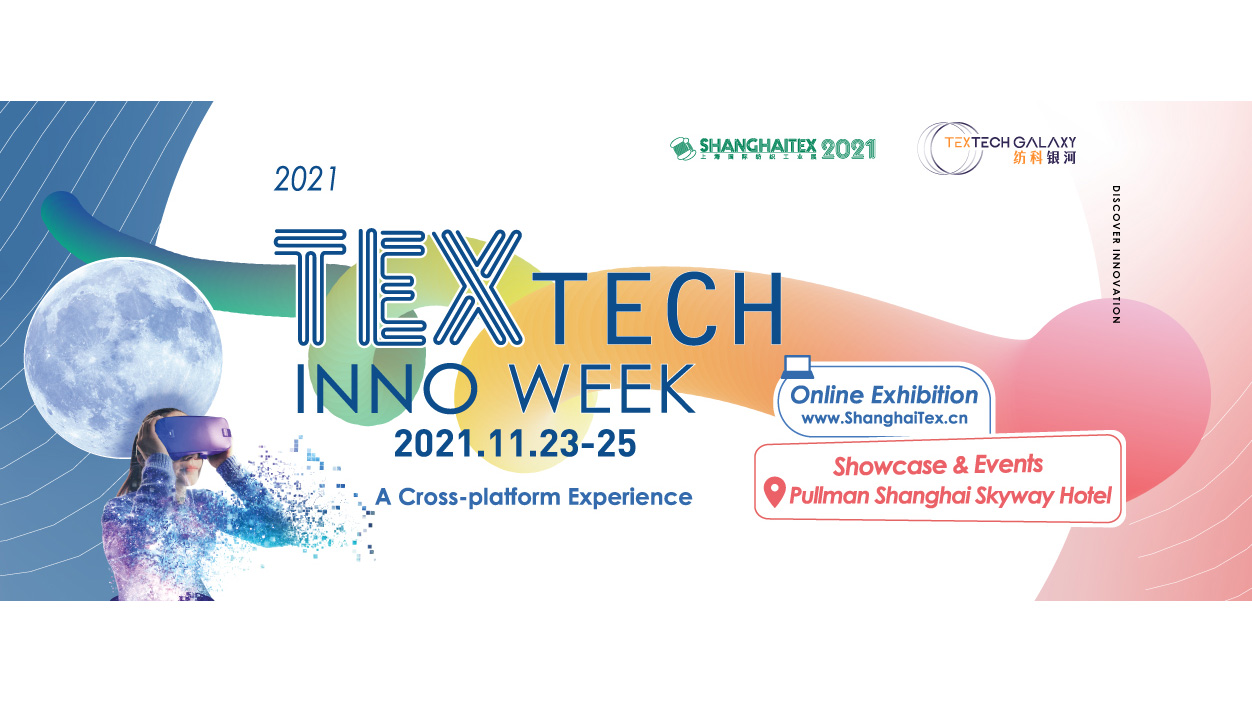 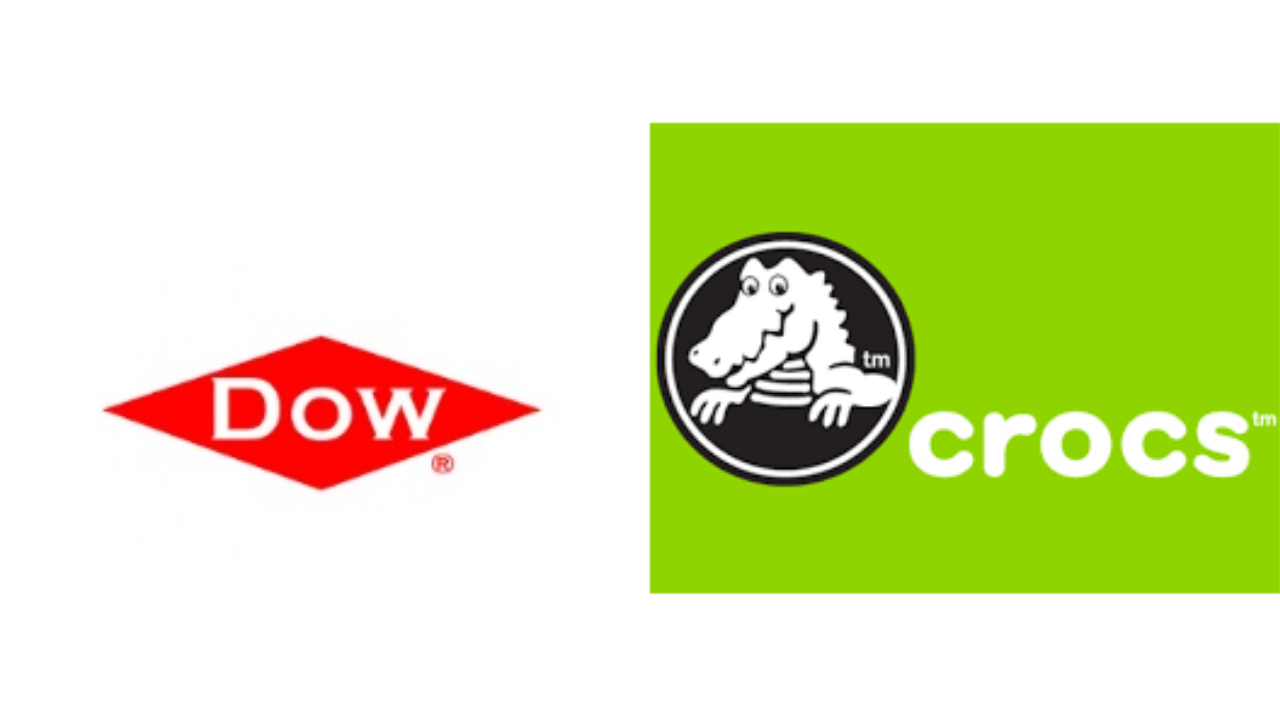 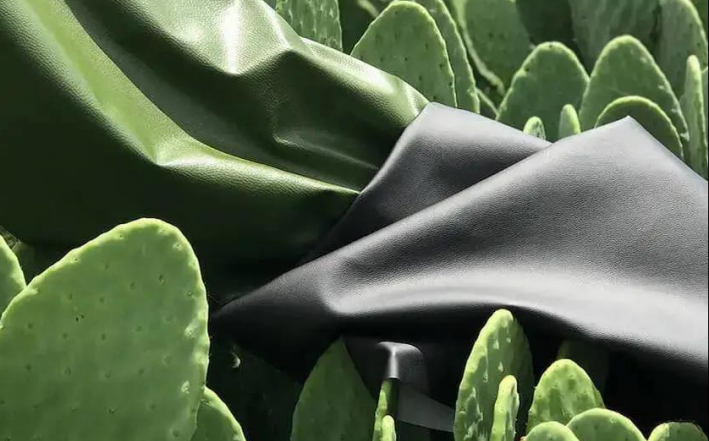