Sustainable and intelligent: The TC 19i sets the benchmark for energy-efficient carding

Global energy consumption reached a record high in 2019, following a 40-year trend for rapidly increasing energy demand that was only halted by the Coronavirus pandemic.

It’s estimated that more than 80 % of this energy is still generated from fossil fuels that produce CO2 emissions and contribute to climate change. Renewable energy offers a solution to this problem, but saving energy whenever possible is an even more effective approach.

That’s why Trützschler has developed the intelligent card TC 19i, which sets a new benchmark for energy-efficient carding.

Only the intelligent Trützschler card TC 19i features the unique T-GO gap optimizer, which continuously and automatically monitors and adjusts the carding gap to an ideal position during production. By now, more than 2000 intelligent cards sold worldwide prove quality and production leaps in the double-digit percentage range daily, thereby reducing energy demand per kilogram produced. Innovative drive-andair technology further reduce energy consumption of the TC 19i. In this way, the TC 19i saves energy to help protect the planet – and also boosts profitability for yarn production.

The most energy-intensive elements in a carding machine are the drive, the dust suction process and the compressed air system. Permanent suction is needed to remove dust and cotton waste in key places. In contrast to Trützschler cards, many cards on the market also use compressed air for suction hoods in the pre-carding and post-carding areas, for example. Smart optimization of these areas has made the intelligent card TC 19i a benchmark for energy efficiency in carding because it uses less electricity, lower suction pressure and less compressed air than other machines, while providing the highest production rates currently available on the market.

In a head-to-head comparison between the TC 19i and a high-performance card from a competitor, the TC 19i consumed at least 10 % less energy per kilogram of material produced when manufacturing rotor yarn from a cotton and cotton waste mix.

The compared energy values included electric power consumption and energy required for suction and compressed air and were measured in both cards at the same production of 180 kg/h. A 10 % reduction in energy per kilogram of sliver produced, as proven here by TC 19i, can have a significant impact on a spinning mill’s profitability; annual savings worth a five-digit sum are frequently possible, depending on factors such as the output of the mill.

The customer trial also showed TC 19i’s excellent reliability at the customer’s usual production rate of 180 kg/h, and even demonstrated stable performance at 300 kg/h in the same application. Because the TC 19i with T-GO gap optimizer realizes maximum production rates at no compromise in quality, manufacturers can reduce their energy demand and investment costs drastically: Less machines are needed to achieve the desired output, and energy consumption per production is reduced.

Next to increased productivity, air technology plays a pivotal role in the energy balance of the TC 19i. Christian Freitag, Head of Air Technology at Trützschler, explains how he optimized the TC 19i in this area: “First, we reduced the need for compressed air wherever possible,” he says. “And second, we reduced suction pressure and air requirements for suction. All of our air collectors, for example, are carefully developed to eliminate potential resistance and facilitate an ideal flow.”

This improvement was made possible by a long and sometimes challenging innovation process involving mathematical models of air flows, as well as flow simulations and prototypes. By combining the final flow- optimized parts in the TC 19i, Trützschler’s experts have developed a card that operates with suction pressure of just -740 Pa and with an air requirement of only 4200 m3/h. This translates into 40 % less energy demand for air technology compared to the latest high-performance competitor model.

“These achievements are fantastic – but we didn’t stop there,” says Ralf Helbig, R&D Engineer for Air Technology at Trützschler. “We have also made it possible to further reduce energy demand in polyester applications, which are increasingly important to our customers. In a polyester configuration, the TC 19i can reduce the necessary pressure for waste suction by a further 14 % because of improvements to elements in the pre-carding and post-carding areas, and the removal of suction hoods. The suction is still just as reliable – but it needs much less energy.”

Good for the environment – and for the balance sheet

With its unique gap optimizer T-GO, its state-of-the-art drives and optimized air technology, the intelligent card TC 19i is leading the market for energy-efficient carding. No other card can match its stable performance at such high levels of productivity, or its consistent quality and energy efficiency. As a result, the TC 19i makes a valuable contribution to global sustainability – and makes mills even more profitable too. 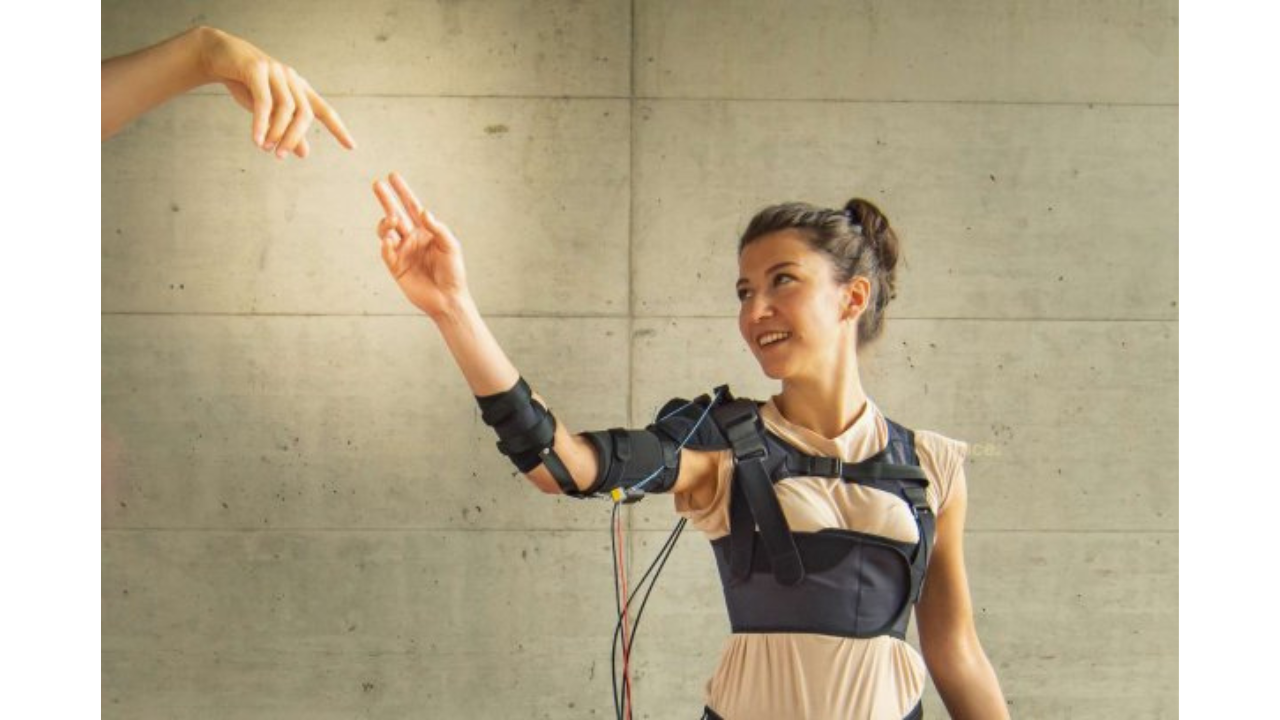 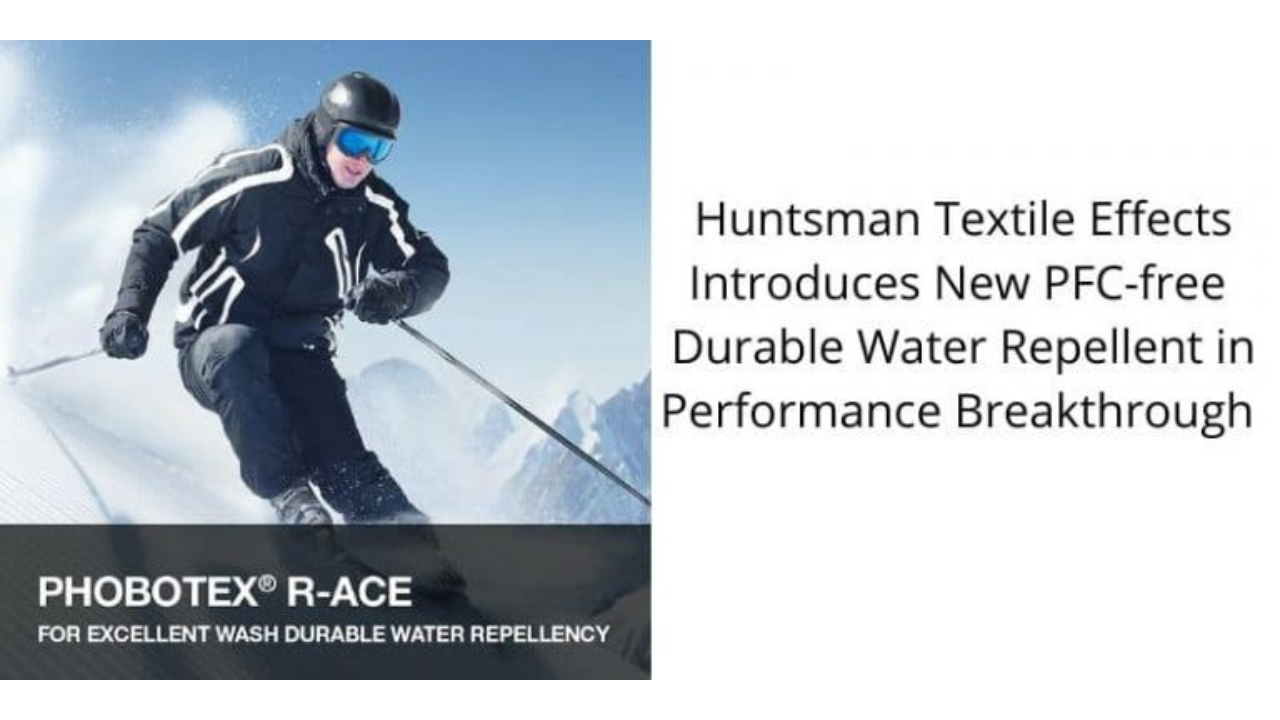 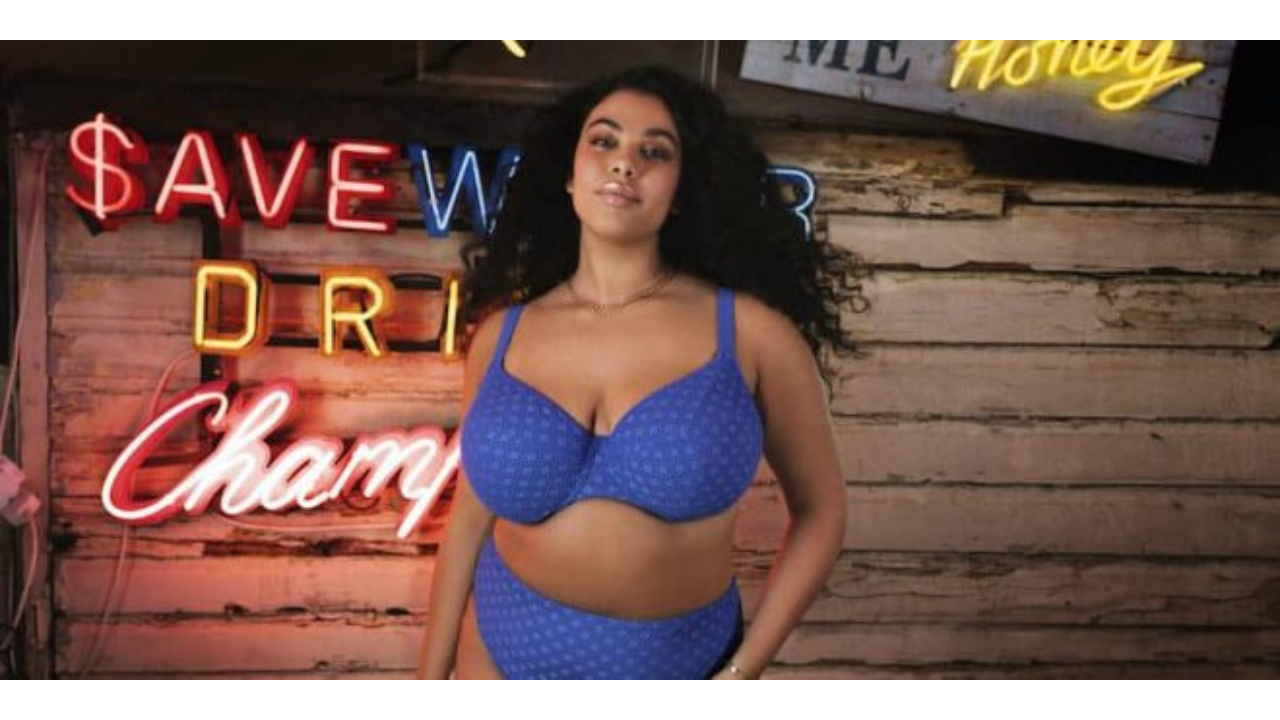 5
Novozymes extend the lifetime of textiles with sustainable innovation Biopolishing