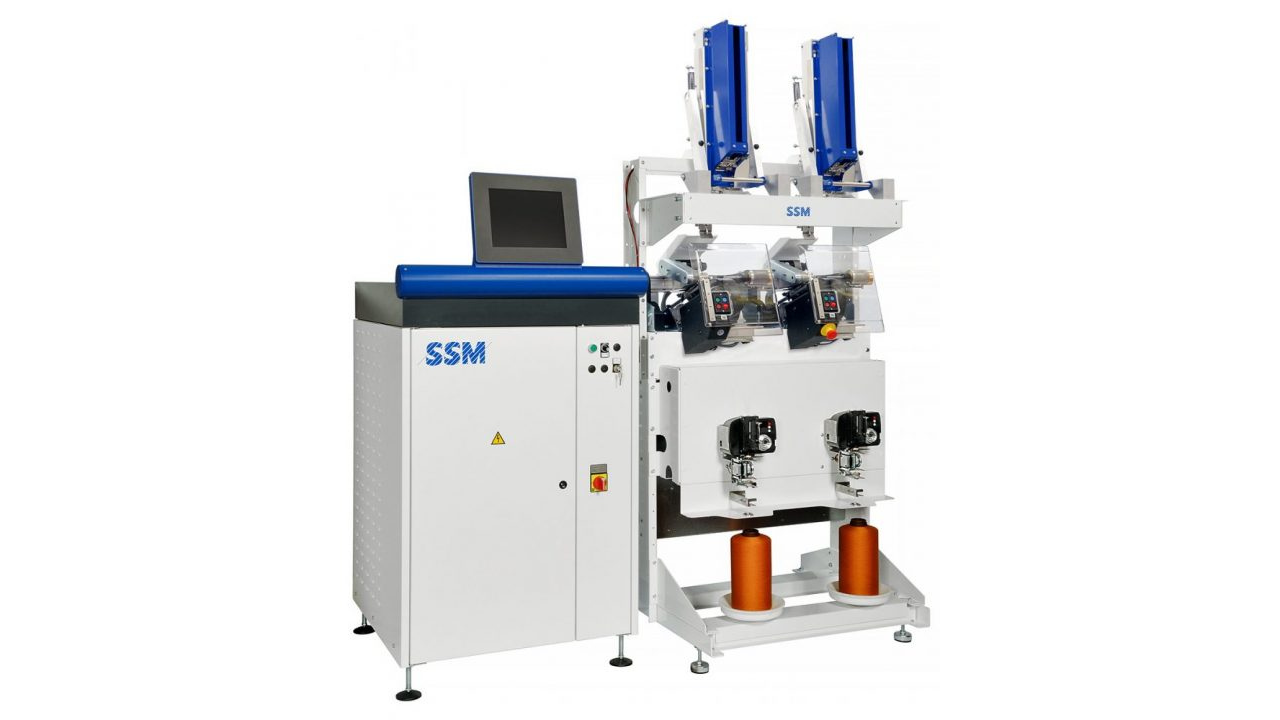 For the most part, sewing thread producers still rely on machines on which the tubes must be changed manually. This means that, in the sewing thread sector in particular, both productivity and profit can be increased by using semi-automated sewing thread finish winders from SSM.

The story of an Asian sewing thread producer that switched from manual tube changing to the semi-automated SSM TK2-20-TT clearly shows how fast this innovation pays for itself and how the company is benefitting in the long term.

Until now, searching for fully automatic finish winders for sewing thread on the market has proved futile. The variety of yarns to be processed is too large and there are too many different tube dimensions and applications: This makes it impossible to produce a standardized design for a fully automatic machine, meaning that an extremely costly custom machine would be the customer’s only option. But this does not mean that machines on which the tubes are changed manually are the best solution in the sewing thread sector.

Sewing thread producers still use many older machines that require a lot of manual intervention because these machines are primarily what a large proportion of winding machine manufacturers offer. A few manufacturers do produce semi-automated machines as well, but only SSM finish winders offer reliable, efficiency-boosting functions such as length measurement, tuck-in, automatic changing of full packages, and package winding. This is crucial because with sewing thread, the decisive factors are above all its appearance, the winding, and the unwinding characteristics of the sewing thread package in the subsequent process. The machines in the SSM TK2-20 series are real profit makers in this regard. They are proven to be a reliable piece of equipment for meeting the high requirements of SSM customers in the sewing thread industry.

For these reasons, an Asian sewing thread producer decided to replace its “manual machines” with a 284-spindle SSM TK2-20-TT. This enabled the company to increase its production capacity by 100 tons per month to reach its target of 300 tons per month. And that’s not all: At the same time, it was possible to reduce the number of production spindles required by 50 spindles and reduce the number of personnel needed to operate the entire system by around 60%. The labor costs alone could be decreased by around CHF 30 000 per year thanks to the investment – which is especially impressive since the company is in a newly industrialized country.

As the machines had already paid for themselves after just 14 months, the customer is earning an extra CHF 150 000 per year thanks to the very precise length measurement and the lower power consumption of the entire TK2-20-TT system. 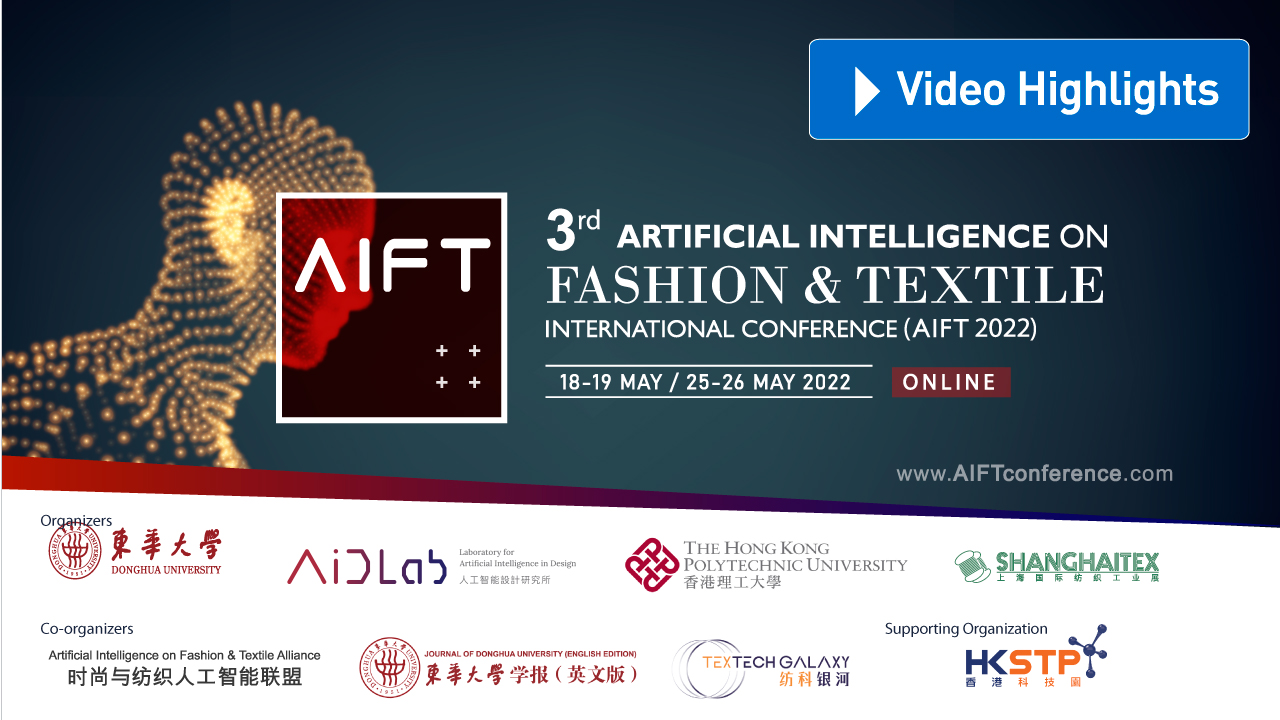 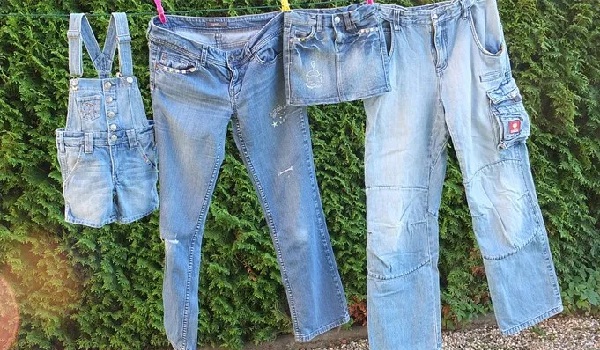 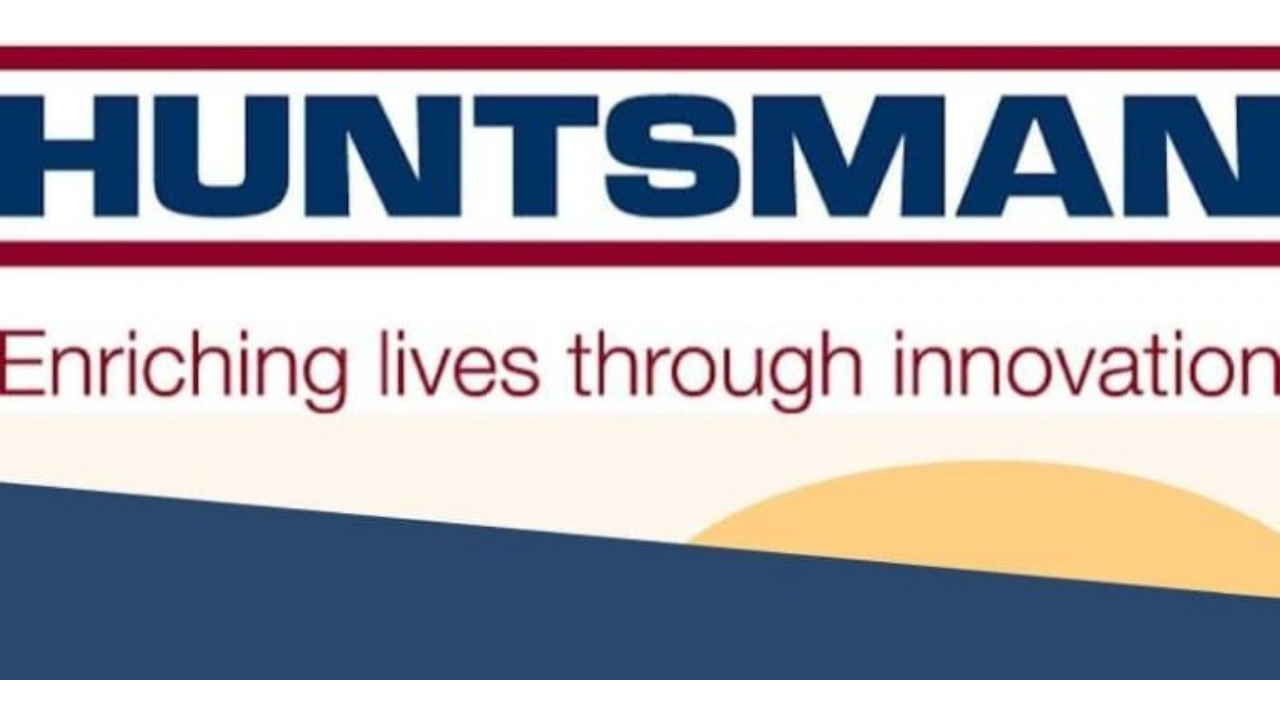